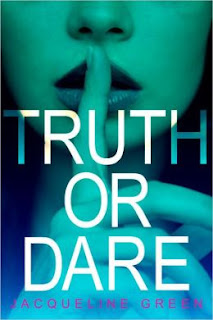 When a simple round of truth or dare spins out of control, three girls find it's no longer a party game — it's do or die.

It all started on a whim: The game was a way for Tenley Reed to reclaim her popularity, a chance for perfect Caitlin "Angel" Thomas to prove she's more than her Harvard application. Loner Sydney Morgan wasn't even there; she was hiding behind her camera, as usual. But when all three start receiving mysterious dares long after the party has ended, they're forced to play along — or risk exposing their darkest secrets.

How far will Tenley, Caitlin, and Sydney go to keep the truth from surfacing? And who's behind this twisted game?

Set against the backdrop of Echo Bay, an isolated beach town haunted by misfortune, Truth or Dare is a highly charged debut that will keep readers in suspense from beginning to end. 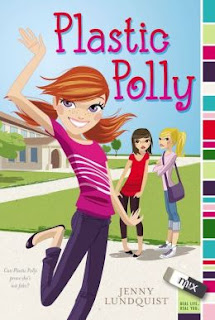 Popularity has its pitfalls, and Polly is discovering them firsthand in this middle-grade M!X novel.
Polly Pierce likes being the second-most popular girl at Winston Academy, right after her BFF, Kelsy. Popularity comes with special privileges, like a seat at the best table in the cafeteria and a coveted spot on the planning committee for the school’s big talent show competition, Groove It Up! And since all Polly has to do is agree with whatever Kelsy says, being popular is easy—even if kids do call her “Plastic Polly” behind her back.

But when a freak accident takes Kelsy out of the picture, Polly is suddenly in charge of the Groove It Up! committee. She’s not prepared for her new status—and neither is anyone else. Backstabbing friends, an intimidating crush, and diva demands from an injured Kelsy all threaten to derail Polly’s plans. Can she prove to everyone—and herself—that she has a personality of her own? 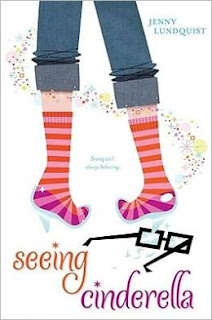 Magical realism and a modern Cinderella story makes for a fun and relatable M!X read.
Sixth grade is not going well for Calliope Meadow Anderson. Callie’s hair is frizzy, her best friend, Ellen, is acting weird, and to top things off, she has to get glasses. And her new specs aren’t even cute, trendy glasses—more like hideously large and geeky. But Callie soon discovers that her glasses have a special, magical perk: When she wears them, she can read people’s thoughts. Crazy glasses aside, Callie has more drama to face when she’s cast as the lead in the school play—and instead opts to be an understudy, giving the role of Cinderella to Ellen. Can Callie’s magic glasses help her see her way to leading lady, or is she destined to stay in the background forever?

"Callie is able to step outside herself and help others in this light-hearted, enjoyable story." - Voya 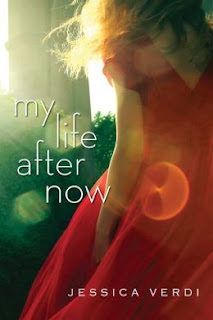 
The last thing Lucy ever expected was to end up as another teen statistic. Lucy had a plan: become a Broadway star, start a life with her leading man Ty, make her family proud. But in a matter of days, Lucy loses Ty, her starring role, and her parents drop a bomb she never saw coming.

Suddenly, it's all too much—she wants out. Out of her house, out of her head, out of her life. She wants to be a new Lucy. So she does something the old Lucy would never dream of. And now her life will never be the same. What will she tell her friends? How will she face her family? Off script and without the comforts of her simple high school problems, Lucy must figure out how to live, and even embrace, her new life. Now...every moment is a gift. Because now she might not have many moments left.

"Lucy's journey toward accepting her diagnosis is realistically handled, complete with highs and lows." - Kirkus Reviews

Order My Life After Now 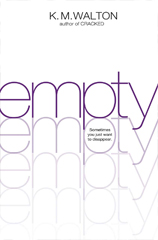 A girl tumbles into a downward spiral when a romantic encounter turns violent in this heartwrenching novel from the author of Cracked.

Dell is used to disappointment. Ever since her dad left, it’s been one letdown after another. But no one—not even her best friend—understands all the pain she’s going through. So Dell hides behind self-deprecating jokes and forced smiles.

Then the one person she trusts betrays her. Dell is beyond devastated. Without anyone to turn to for comfort, her depression and self-loathing spin out of control. But just how far will she go to make all of heartbreak and the name-calling stop?

""Bullying has become a hot topic in YA lit, and Walton offers a sensitive portrayal. Recommend to parents as well as their teens for facilitating self-examination and open lines of communication."- Bulletin of the Center for Children's Books 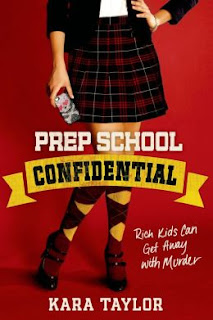 
Anne Dowling practically runs her exclusive academy on New York’s Upper East Side—that is, until she accidentally burns part of it down and gets sent to a prestigious boarding school outside of Boston.  Determined to make it back to New York, Anne could care less about making friends at the preppy Wheatley School. That is, until her roommate, Isabella’s body is found in the woods behind the school.  When everyone else is oddly silent, Anne becomes determined to uncover the truth no matter how many rules she has to break to do it.  With the help of Isabella’s twin brother Anthony, and a cute classmate named Brent, Anne discovers that Isabella wasn’t quite the innocent nerdy girl she pretended to be. But someone will do anything to stop Anne’s snooping in this fast-paced, unputdownable read—even if it means framing her for Isabella’s murder.

"A whirlwind of secrets, lies, and scandals. I whipped through the pages, frantic to discover the killer." –Jill Hathaway, author of Slide 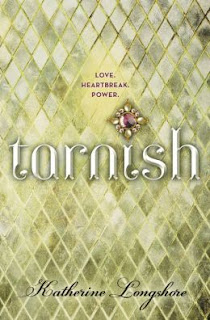 
Anne Boleyn is the odd girl out. Newly arrived to the court of King Henry VIII, everything about her seems wrong, from her clothes to her manners to her witty but sharp tongue. So when the dashing poet Thomas Wyatt offers to coach her on how to shine at court—and to convince the whole court they’re lovers—she accepts. Before long, Anne’s popularity has soared, and even the charismatic and irresistible king takes notice. More than popularity, Anne wants a voice—but she also wants love. What began as a game becomes high stakes as Anne finds herself forced to make an impossible choice between her heart's desire and the chance to make history.

"Teens with a love of history will not be able to resist this skillful retelling of the remarkable achievement of Anne Boleyn, who rose from tarnished foreign outcast to the king's bride." - Kirkus Reviews 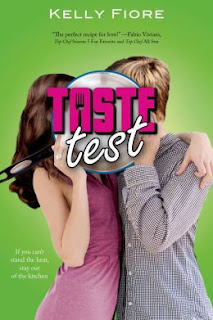 Nora Henderson has been basting baby back ribs for as long as she could reach the counter of her dad's famous barbecue joint. When she's accepted to Taste Test, a teen reality cooking competition, Nora can't wait to leave her humble hometown behind. On set, run-ins with the maddeningly handsome and talented son of a famous chef, Christian Van Lorten, make Nora wonder if it's him or the win she really wants, but as she and Christian emerge as front-runners for the final prize, Nora can't ignore the mysterious accidents plaguing the kitchen arena. Someone is conducting eliminations of their own, and if Nora doesn't stop them, she could be next to get "chopped" for good.

With romance and intrigue as delectable as the winning recipes included in the story, this debut novel will be devoured by all.

"Readers will spot the romance potential immediately, but the story stretches out that prospect for as long as possible. Contestants may lose, but readers won't." - Kirkus Reviews 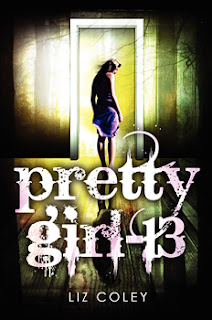 13 when she went missing

lost to her family to her friends to the world

found but still missing her self

In Liz Coley's alarming and fascinating psychological mystery, sixteen-year-old Angie Chapman must piece together the story of her kidnapping and abuse. Pretty Girl-13 is a disturbing—and ultimately empowering—page-turner about accepting our whole selves, and the healing power of courage, hope, and love.

For a chance to win today's SUPER SWAG PACK,
just fill out the rafflecopter form below.
Winner will be announced tomorrow morning.
Then come back every day this week for more chances to win!
U.S. only, please.
a Rafflecopter giveaway
Posted by Laurisa White Reyes at 10:23 PM