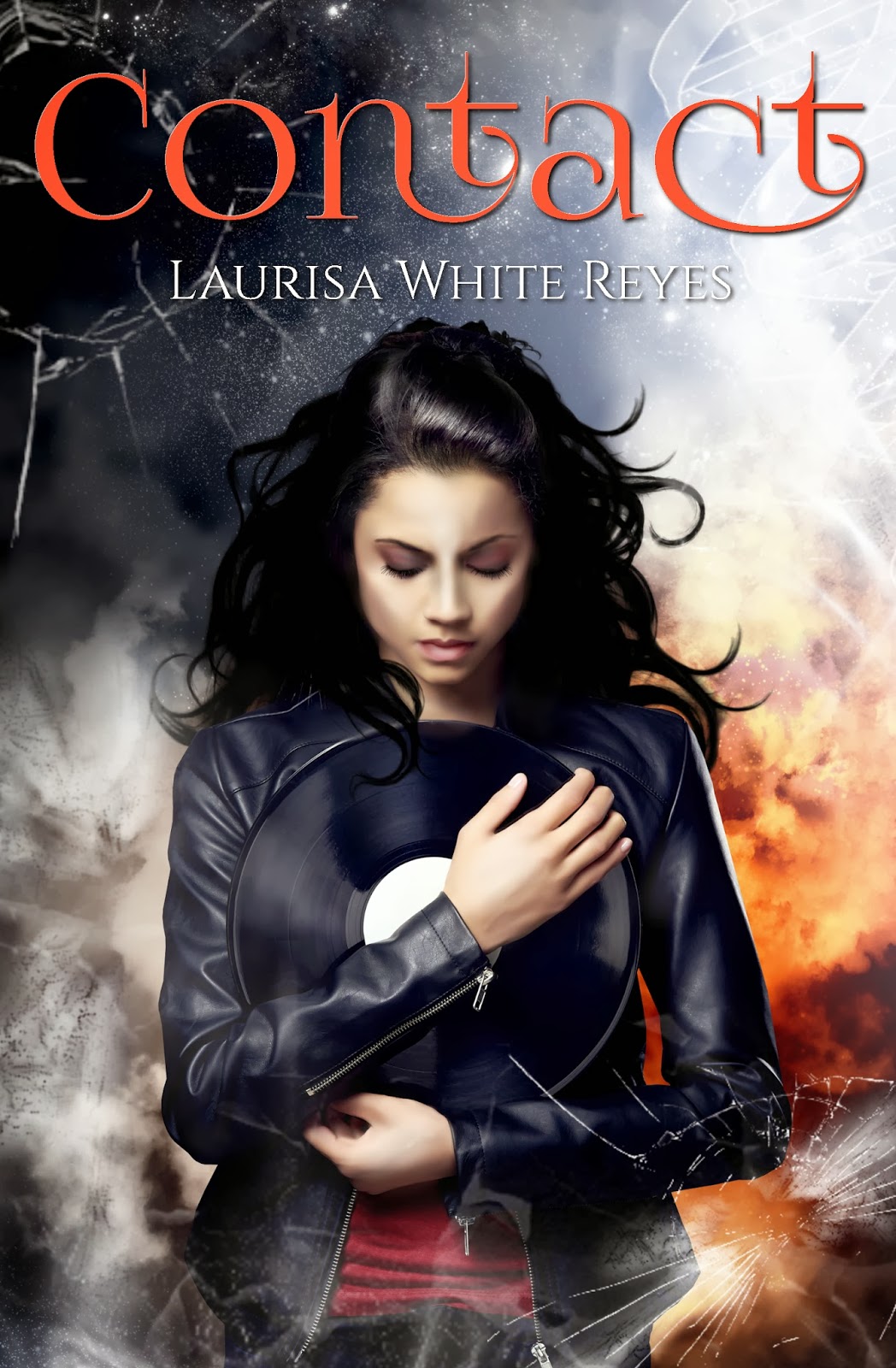 It takes only half a second..

...Like those commercials where a crash test dummy rockets forward at high speed and slams into a wall.
...In that instant, every thought in Emma Lynn Walsh's head collides with mine-every thought, memory, hope, disappointment and dream.

...I open my eyes to see Dr. Walsh peering at me, a puzzled expression on her face.
"Let-go-of-me," I order through clenched teeth.

Mira wants to die. She's attempted suicide twice already, and failed. Every time she comes in contact with another person, skin to skin, that person's psyche uploads into hers. While her psychologist considers this a gift, for Mira, it's a curse from which she cannot escape.

To make matters worse, Mira's father is being investigated in the deaths of several volunteer test subjects of a miracle drug. Shortly after Mira's mother starts asking questions, she ends up in a coma. Although her father claims it was an accident, thanks to her "condition" Mira knows the truth...but proving it just might get her killed!

"CONTACT is a page turner that will keep you guessing... And it will make you reconsider the next time you wish you knew someone else’s secrets!" - Margaret Peterson Haddix, author of the Missing and The Shadow Children series

By now David has reached the slide. I push off, and my body careens around the curves and comes to a gentle rest at the bottom where he’s waiting for me. I stand up in front of him, peering into his chocolate brown eyes.

“You are different, Mira Ortiz,” he says. “You’re different in all the right ways.”
“I’m a freak.”

Tears threaten to start up again. I swipe at my eyes, trying to hold them at bay.  “Sorry.” I try to smile. “You’re right. I’m good. It’s all good.”

“No it’s not, Mira.” David steps closer. “You’re not good right now. You’re hurting, but I’m here. Okay? You’re not alone in this.”

The earlier rainstorm has cooled the air. A little breeze carries the scent of damp grass and pine trees through the night.

“Don’t you get it?” I continue. “God spared me and took my mother instead.”

“What are you talking about, Mira?”

“It was too much. It was all too much, so I tried—” My voice catches in my throat, but I force the words out, “I tried to kill myself.”

The expression on David’s face is one of disbelief, shock. I grab the hem of my hoodie with both hands and jerk it up over my head. I throw it to the sand and thrust out my arm. The wound is healed now, but the deep red scar is still fresh and ugly.

I don’t know what I expect from David. Revulsion? Pity? But I see nothing like that in his eyes.

He lets go of one of his crutches, still holding it beneath his arm, and reaches for me. But then he stops—hesitating. He won’t touch me. But I want him to. When he reaches out again I remain purposely still. The tiny hairs on my arm tingle as his fingers trace the air just above my scar. My skin aches for his touch.

It’s too much—this ever present barrier between us—the barricade I’ve erected between me and everyone else. I’m tired of the isolation. I want—need to feel again—to know in some way that someone understands me, cares about me.

Slowly I raise my arms and slide my hands over David’s shoulders. Lacing my fingers across the back of his shirt collar, I pull him toward me. He resists at first, a questioning look in his eyes. So I step closer, erasing the gap between us. Fighting my instinctive urge to turn and run, to protect myself from the pain and chaos, I press my body against his. I can feel his heart steadily beating in his chest, his lungs expanding and retracting with every breath. I close my eyes and lean into him.

The moment our lips connect my mind ignites with electric bursts. The burning is so intense I nearly pull away, but instead I kiss him harder. I see everything he is, everything he’s experienced and felt and learned in a lifetime. A little boy running barefoot down a cobbled street in a small Guatemalan town; savoring the sweet tastes of mango and coconut; standing in the warm torrential rains, arms outstretched, head tipped back, mouth wide open.

But there are bad memories, too, ones he’s buried deep. A father struggling to make ends meet, taking out his frustrations on his boy: a calloused hand, a leather belt, a wooden dowel, whatever was convenient and within reach. I feel the fear, the betrayal—too painful even for me. I move through them quickly only to discover an even darker void—the trauma of leaving his home and family behind, of entering a new country, a new world, and trying to find his place in it.

His more recent memories slip around each other like ice cubes melting on fevered skin. I see him at school watching someone from a distance, a girl—me. He liked me then? The realization startles me. And I see Craig, my boyfriend, and David’s intense loathing of him. Then there are his memories of seeing me at Dr. Walsh’s office, the fundraiser, everything over the past few days. I feel the depth of compassion he felt watching me fall apart tonight, wanting so much to comfort me, knowing he couldn’t.

Our kiss ends, and I look up at him. I want to ask him, is this for real? But I know it is. I know everything about him. I know that his every thought is for me, that he wants so desperately for me to understand how he feels, but that he would never compromise my trust in him. Never.

I kiss David again, and this time he kisses me back—hard and passionate. My fingers brush up the back of his neck into his hair. I’m so consumed with him I don’t even feel the pain anymore. His lips skim along my chin and throat, the tops of my shoulders. His hands caress my back—delicate, like a whisper. He smells so good—vanilla and spice. I breathe deeply, letting him fill my senses.

I hear the crutches hit the sand as David’s arms slip around my body, holding me even closer. But I want more. Feeling a desperate hunger for contact, I grasp the hem of David’s shirt and lift it, dragging it up his arms until it comes free. Warmth radiates from his russet skin, smooth and curved over joints and muscles. Wearing just my thin cotton tank top, I feel horribly exposed. Fighting the impulse to wrap my arms defensively around myself, I wrap my arms around David instead.

Touching him again, all I see is him. His passion envelopes me completely, like the shield of warm night air that surrounds us. My hands sweep over the contours of his shoulder blades and spine down to the small of his back. Gliding up again along his sides, my fingers graze a patch of raised, irregular skin—a scar.

At that moment something inside of David shifts—a change so subtle I might not have noticed if I weren’t so connected to him. He stiffens ever so slightly in my arms, and a thought—no, not even that—an impression leaches from his psyche into mine: