MY JOURNEY: REDISCOVERING MY "WHY" 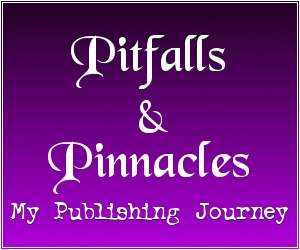 It's been a long time since I've posted about my personal journey as a writer. In truth, over the past few months, I hit a real low in my writing career. I'd been so busy, I hadn't had time to write. The rejection letters kept piling up, despite the money and effort that I'd poured into my projects. And the future just kept looking more and more dismal for me. I actually wrote in my journal two weeks ago that it was time to quit trying.

The good news is I've turned my attitude around. It isn't like me to give up. And it isn't in my nature to stay depressed for too long. But several things have occurred recently that 1) reminded me why I write, and 2) renewed my hope for the future.

The truth is, I lost sight of why I write. The WHY is extremely important to writers. I originally started writing because I LOVE IT! Writing is fun, and for me it is also cathartic and relaxing. It helps me fight stress and feel happy. 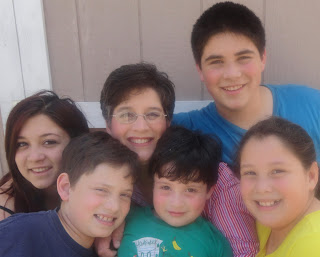 I also write because there are stories inside me that I need to tell. These stories are persistent; they demand attention.

Finally, I write for my children. Even when I was a teenager, long before I became a mom, I knew I wanted to leave a legacy for my kids, a piece of me that would last longer on this earth than I would. Stories are my legacy.

But somewhere over the past few years, I lost sight of all that. I started fretting over trying to find an agent or publisher. Then when I did get some books published, I fretted that I wasn't earning any money. My dream of being an author morphed into something dark and foreboding, and it told me that unless I landed the perfect agent and got a multi-book, six-digit contract with a major publisher, I WASN'T GOOD ENOUGH.

I wasn't good enough.  This sentence ate at me, devouring my self-esteem and my passion for writing, until finally I believed it, and I didn't want to do it anymore. 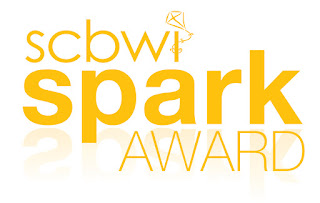 A few weeks ago, I received an email from a parent telling me that his daughter loves my books, and when could she expect the third book in the series to come out? I've actually gotten a lot of emails like that. I didn't have the heart to tell him that my publisher doesn't want to publish book #3 because the sales for books 1 and 2 were dismal. Without the prospect of getting professionally published (of making any money) I lost interest in writing book 3. The Seer of the Guilde has remained half-done on my computer for two years now. But then a week ago, my 8-year-old son asked me the same question. "Mommy, when will you finish book 3 so I can read it?"

Suddenly, it mattered again.  I remembered why I began writing these stories. They began as bedtime stories for my now 19-year-old son (he was 8 at the time, same age as my youngest now). I created these stories for HIM! For all my kids. I realized it didn't matter if the story ever got published (I can publish it myself!) or if it ever makes any money. Who cares! I'll write it for my son and for all my young fans who are patiently waiting for it.

But I still had the problem of NO TIME TO WRITE. 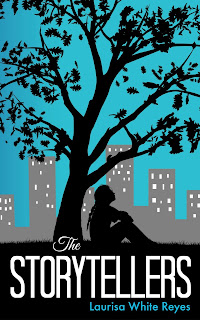 A week ago I received an email from my boss at Shelf Media Group informing me that Middle Shelf Magazine was being cancelled. In other words, I had just lost the best job ever! Not only was it a huge hit on my budget, but I also just loved working for the magazine. I was depressed about it until my husband said, "Well, now you'll have more time to write." And he was right. I immediately started writing The Seer of the Guilde again.

But I still believed I WASN'T GOOD ENOUGH.

Then, the very same day I lost my job, I received an email from The Society of Children's Books Writers and Illustrators informing me that I had won the 2015 Spark Award for best non-traditionally published book of the year! I was jumping up and down and screaming, I was so flabbergasted at receiving this great honor. The funny thing is, I received it for a book I believed no one would want to read. I was even told by an agent in a rejection letter, "Why would kids today care about something that happened in the 1990s?" But the story mattered to ME. It had to be told. It was persistent, nagging at me for more than 20 years. It took me ten years to write. I hired a team of professionals to help me produce the best quality book I possibly could. But I did it FOR THE STORY, not because I wanted to sell it. So getting the Spark Award was validating. It told me that my story did matter, and that I am good enough. 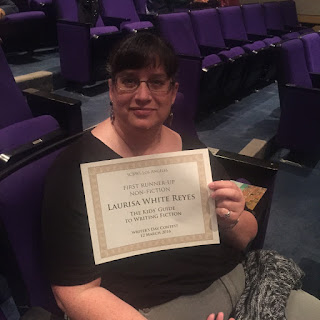 To add a cherry on top, I recently attended the SCBWI Writers Day in Los Angeles. They announced me as the Spark Award winner (yea!) but then I also won 1st runner-up for the local writing contest, non-fiction category. Additionally, the agent I met with liked the sample of my manuscript she'd read, and she wants me to send it to her. In other words, there is still hope for me. But even so, it just felt great to be recognized.

Whether or not I ever land that perfect agent or earn a massive book deal with Random House, I AM GOOD ENOUGH. My stories are good enough. I love writing, and I'm going to keep doing it as long as there are still stories inside me that need to be told.
Posted by Laurisa White Reyes at 12:00 AM