WOW! What could be better than a massive YA book giveaway to kick off the Christmas season??? Claim your free titles, including my novel PETALS, which recently received honorable mention in the Library Journal's Indie Ebook Awards sponsored by the American Library Association! 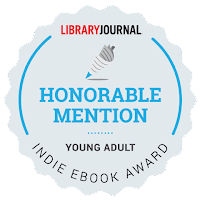 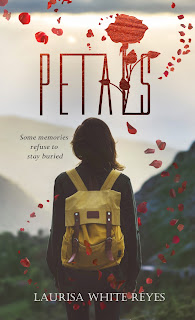 Here's the review that appeared in Library Journal:

"From the very first line, Reyes pulls readers into the gripping story of Carly Perez. A fatal car crash on Christmas leaves her with broken bones, fuzzy memories of the accident, frightening dreams, and the despair of losing her mother. They say that time heals all wounds, but Carly’s father has his doubts and decides that they will spend their first holiday after the accident with his estranged family in Guatemala. However, the trip brings about questions of her father’s past, a mysterious man whom Carly is convinced is following her, and the reality of what happened on the day her mother died. The drama unfolds against the vivid backdrop of the city of Reu at Christmastime, which Reyes paints in gorgeous detail. VERDICT Reyes’s spellbinding narrative is like being told a story by a close friend. Peppered with twists and secrets, it will hold readers’ attention to the last page."

Claim your free copy of PETALS
and two dozen other titles HERE:
https://www.instafreebie.com/gg/zVO8RCpuAMOI8SsPoIjW
Posted by Laurisa White Reyes at 4:00 AM