Each book in this multi-author series is a standalone novella, and the series can be read in any order. 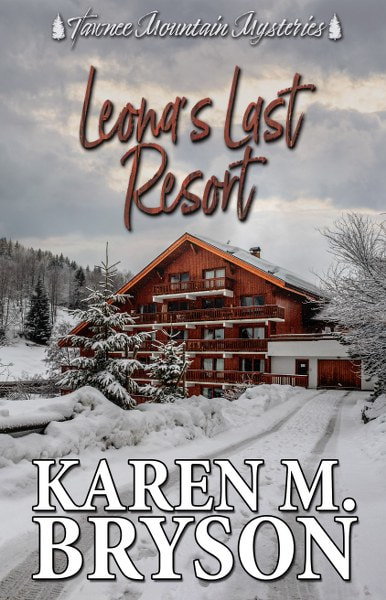 A small-town mystery novella with a dash of romance and a few ghosts.

When Max Elliot invites Izzy Grant to a fancy Ivy League alumni reception at the Tawnee Mountain Resort, the ghost hunters anticipate a romantic weekend getaway at the premier ski and golf destination.  But when wealthy hotelier Leona Hutton is murdered, and her ghost asks Izzy to find her killer, she and Max decide to investigate.

Will Izzy and Max solve the case before more alumni end up dead, or the killer turns the tables and decides to hunt the ghost hunters?

Each book in this multi-author series is a standalone novella, and the series can be
read in any order. 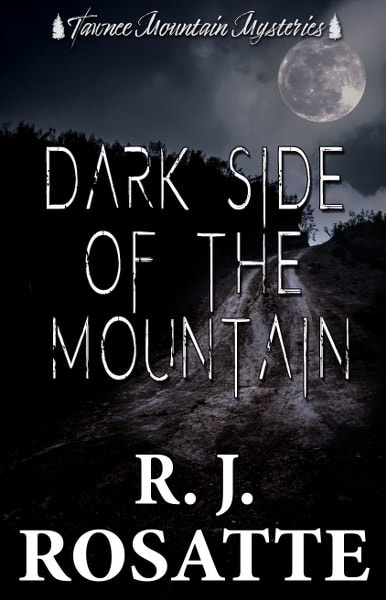 Dark Side of the Mountain
Tawnee Mountain Mysteries Book 2
by R.J. Rosatte

Katie Douglas thinks doing a mechanical inspection job at the Tawnee Mountain Resort is going to be a working vacation. But that’s before three young mountain bikers go missing while riding the trails of the mountain and a ransom note is delivered.

Partnering with a charming guest of the resort, novelist Casey Malone, Katie soon discovers there is a twisting plot possibly involving the missing men’s girlfriends and perhaps even the FBI.

When their investigation is complicated by the discovery of bomb making material in a cave on the mountain and the threat of an approaching hurricane, Katie and Casey go into overdrive to find the missing men and prevent what could be a devastating attack on an unknown target.

As Hurricane Patrick pays a rare visit to inland New Jersey, the story reaches an explosive climax as they and the staff of Tawnee Mountain Resort deal with both of these threats. 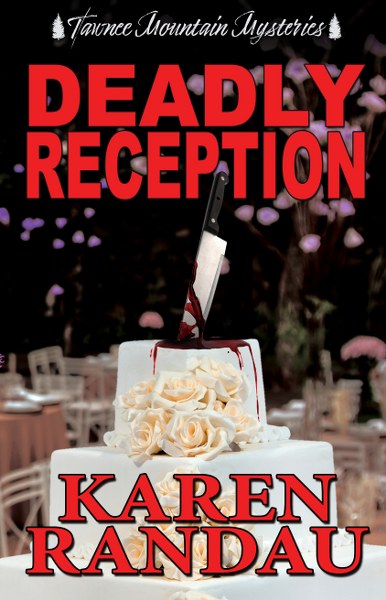 A severed head. A philandering husband. A skeleton in the basement. This was not the perfect wedding Rita Avery planned for her daughter Zoe!

Rita Avery and her detective husband Cliff arrive at New Jersey’s Tawnee Mountain Resort prepared to greet Zoe’s wedding guests in just three hours. Who would have expected to find a man’s torso in their closet?

Things explode into high gear when the victim’s head shows up at the golf equipment shack. A good look at his social media makes Rita wonder if a wife murdered her husband as revenge for infidelity. Or did a secret admirer decide to liberate the wife from her scoundrel husband?
Worse, is Zoe in life-threatening danger . . . again?
And will Rita and Cliff escape the trap in which the murderer snares them?

Murder and a passel of twists that will keep you on the edge of your seat. Zoe’s wedding is the most exciting you’ll attend! 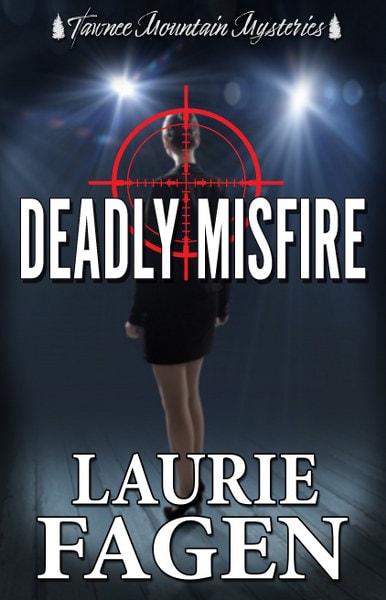 KWLF-FM crime reporter Lisa Powers’ boss sends her to a radio news conference in New Jersey, in the dead of winter, and far away from her beloved crime beat in Arizona. She goes to the Tawnee Mountain Resort begrudgingly, afraid she’s going to miss a big story.

But at the convention, where she is up for an excellence in reporting award, an unknown stalker torments her for several days. When she takes the stage to learn the winner, the stalker antes up the stakes – with deadly force. 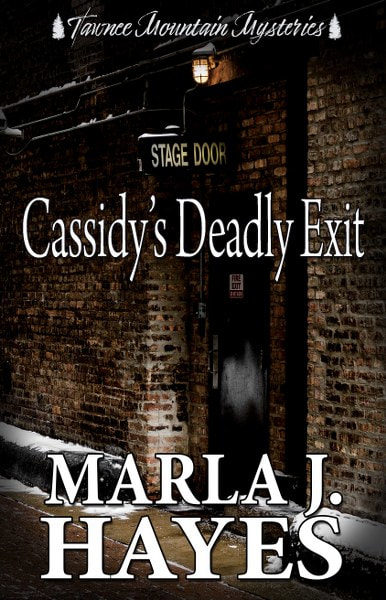 Broadway actress Cassidy Quinn finally wins a long coveted Tony award, but the words in her acceptance speech stir up a new problem - a previously low-key fan ramps up online rhetoric to the point where her usual security categorizes this unidentified person as an avidly persistent stalker.

Cassidy takes control of her career and her safety, while doing her best not to disappoint her most devoted fans - she travels to the Tawnee Mountain Resort to attend her first fan convention, a small gathering of her super fans. After all, what could happen to her when she's surrounded by devoted admirers, trusted employees, and the security precautions of a resort that has hosted large scale political gatherings without a single reported incident?

When events at the gathering turn deadly, Cassidy must figure out who among her fans and her staff wants to kill her, and her career. 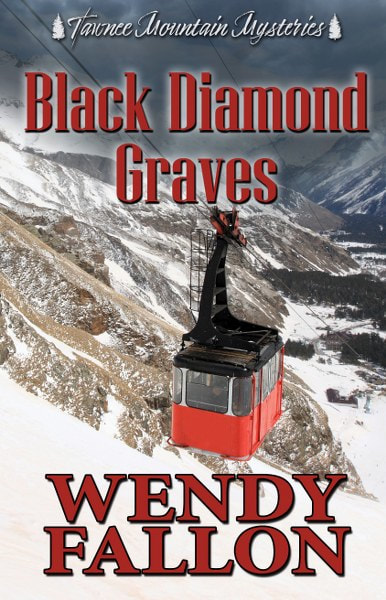 Cali May attends an Artists' Retreat at Tawnee Mountain Ski and Golf Resort in North Jersey. She's appalled to see a figure fall from the Black Diamond ski lift as she and the other attendees ride the lift to a small lodge on the first day. She finds herself stranded at the top of the mountain with several creative souls both dead and alive, and must uncover a murderer before she too becomes a target. 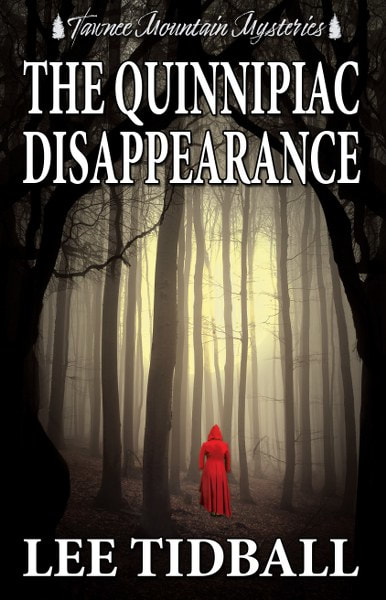 “Down in South Jersey, you got your Jersey Devil and the Pine Barrens.  Up here, we got E.T.s and Quinnipiac.”
So says Alan Riddiak, NSA field agent Jake Farrister’s friend, as they rent kayaks at Quinnipiac Reservoir, site of what locals say was the most credible mass sighting of a UFO in human history, and just miles from the swanky Tawnee Mountain Resort, where Alan’s boss, revered Senator Grant Bilson of New Jersey, is on an August recess retreat.

“Ok…” smirks Jake.
But smirks turn to shock when two bizarre disappearances and an attempted murder suck the rest out of the retreat, and Senator Bilson commissions Jake to solve the mysteries.
Jake finds nothing but frustration, though, until he finally concedes what quirky new friend Nikki Hayes has told him all along; when it comes to Quinnipiac, the only explanations are inexplicable, the only believable witnesses are unbelievable, and in order to stop the world-shattering plot at the heart of the mysteries, Jake must do what he thought was unthinkable—and hope he’s not too late. 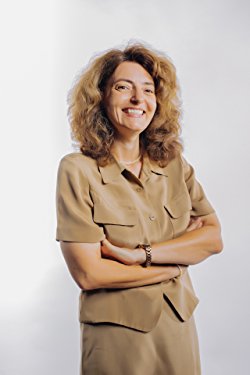 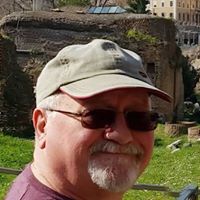 R.J. Rosatte is a native of Prince Edward County, Ontario, his careers have included being an infantry officer in the Canadian Army Reserves, economics teacher at Loyalist College in Belleville, Ontario, a long-haul truck driver and businessman.
He has travelled all forty-eight lower US states, eight Canadian provinces, Italy, Mexico and most of the Caribbean. He currently resides in Bayside, Quinte West, Ontario with his wife, Wendy, and their Westie, Molly. 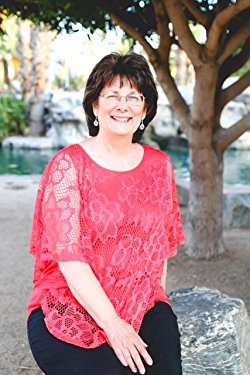 A native of the southwestern U.S., Karen Randau has been writing and telling stories since elementary school. She holds a degree in journalism/public relations from The University of Texas at Austin and has enjoyed a long career in marketing communications.

After a short stint working in a psychiatric hospital, when she wrote three self-help books, Karen joined an international relief and development organization to use her skills to help people struggling with extreme poverty. She has traveled to numerous developing countries, witnessing famines, violence, and hopeful people working to overcome a generational cycle of poverty.

She loves to read and write fast-paced mysteries and thrillers, especially those with intricate plots, lots of action, and rollercoaster-like twists and turns. 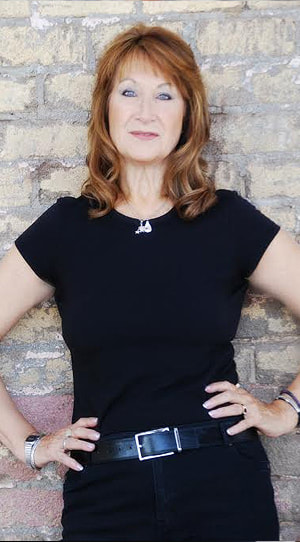 Laurie Fagen is a "writer by habit" who has enjoyed writing for a variety of mediums, including radio, commercial and cable television, film, newspapers and magazines.
Fagen, a member of Sisters in Crime (SinC), is also is an artist and jazz singer, and the former publisher of the SanTan Sun News, a community newspaper in the Phoenix, AZ area. 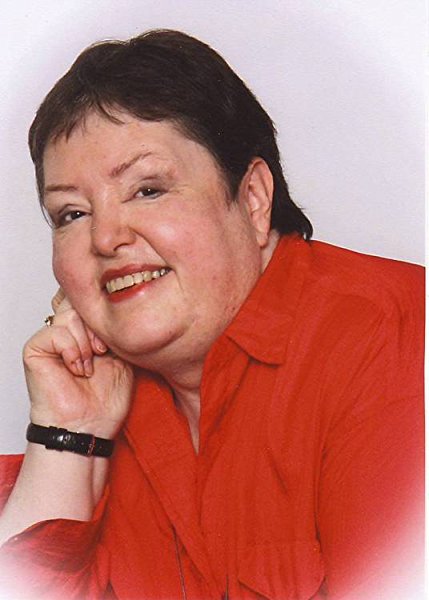 Marla J. Hayes, a produced screenwriter and occasional actress, graduated with a Master Screenwriter Certificate from ScreenwritingU in October 2017 -- check out her film Biz credentials on imdb.com. Now add novelist to her screenplay stories!

Her articles (and photographs) have been published in American and Canadian magazines and newspapers. She was a featured columnist in COLLECTIBLES CANADA magazine for over 10 years. Short fiction pieces have appeared in Canadian elementary school reading program textbooks and public school libraries continue to carry her picture book, HOW A CAROUSEL CAME TO NORTH BAY, published by Scholastic Canada. 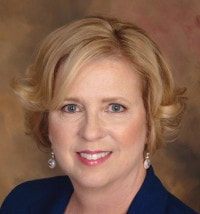 Wendy Fallon -By day I am a technical writer, and by night and on weekends I am an artist and creative writer.  Having lived  in Phoenix, AZ for 20+ years with my husband Tim, I found the urban wilderness to be endlessly fascinating. Our home was tucked up against South Mountain, the largest city park in the U.S. The canal that ran across the base of the mountain provided inspiration for painting, drawing, and writing with sitings of wild coyotes, skittering fluffs of newborn quail, lizards, constant change…and stories of life and death. In December 2017, we moved to a beach in Florida, which is whole ‘nother story!