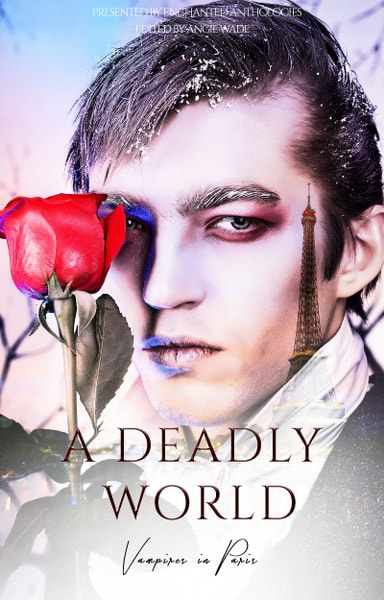 Presented by Enchanted Anthologies. A Deadly World: Vampires in Paris is book one of intertwined stories in the Paranormal, Dystopian trilogy.

After the Vampires took over Earth in the great paranormal war, Humans have become second-class citizens - working as slaves, in brothels, as entertainers, or blood donors. In the heart of Paris. once known as the most romantic city on earth, humans have gone into hiding, gathering into groups and fighting back against the blood-sucking demons. Although, some have betrayed their friends to cozy up to the vampires and be in with a chance to turn into one themselves. The world is divided, and Vampires are on top - and there’s only one rule – You can’t fall in love with a human.

This anthology is intended for readers ages 18 and over. 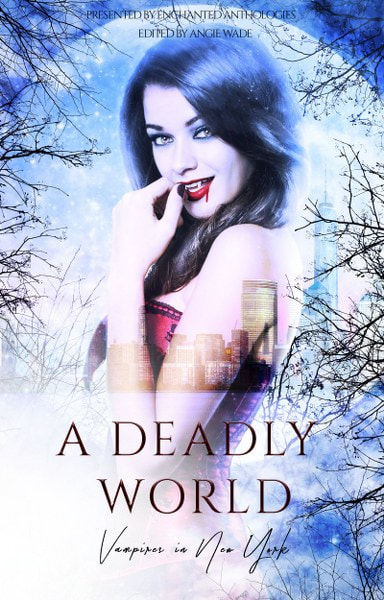 After the Vampires took over Earth in the great paranormal war, Humans have become second-class citizens - working as slaves, in brothels, as entertainers, or blood donors.


New York, excluding London, is one of the last big cities to still be under vampire rule after the humans won against the Vampires in Paris.
In the city that never sleeps, vampires thrive in their newfound freedom. Joseph, the leader of them all, holds up in the Empire State Building with his vicious daughter Sadie and the rest of the Hierarchy. Their biggest focus? HAV.
Humans Against Vamps; an underground network of humans fighting back against the blood-sucking demons. However, some humans will do anything to become a vampire. Even betray their own kind.
The world is divided and Vampires are on top. Who will come out on top? 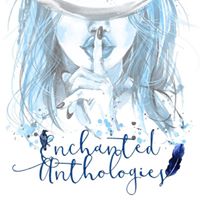