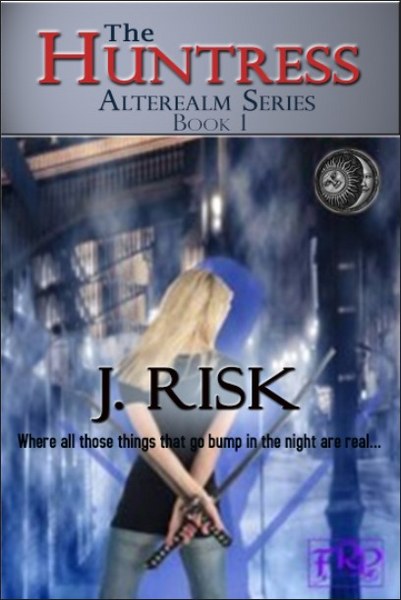 Where all those things that go bump in the night are real and other realities do exist.

What would you do if you woke up in another realm where the residents are beings from fictional tales?
Where all those things that go bump in the night are real and other realities do exist!!

Damariss Maxx just woke up in a world where all those things that go bump in the night are real.
An alternate realm where the residents are beings she thought only existed in fiction.
Will she find the way to keep life normal and simple for those unknowing without losing her own sanity?

All she has to do now is find a way to protect the people in her world from the nightmares that have bleed from this other realm into it and fulfill a prophecy that says she's their huntress queen or doom this other world to a bleak, violent existence. 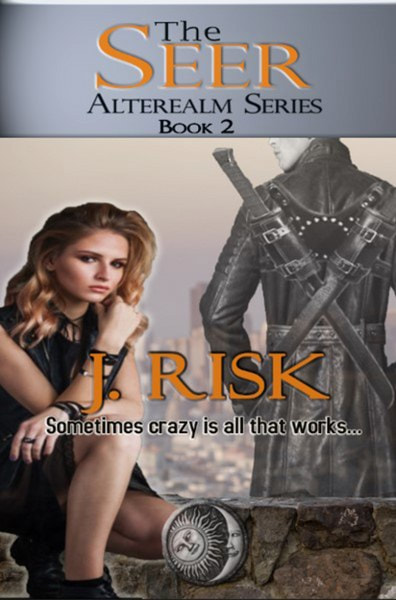 The Seer
The Alterealm Series Book 2

Sometimes crazy is all that works…

Different. Weird. Unwanted. Crazy. Afraid.
That’s been the story of Crissy’s life.
A life spent never quite knowing why she has these visions in her head.
And just why she’s so afraid.

Finding herself important and accepted for the first time in her life, the workings of this other realm are confusing, but feel familiar. She’s seen it before, and that feeling may just be home.

Now in a place where she’s understood and loved, Crissy’s visions may just help to tip the balance in the fight between good and evil. 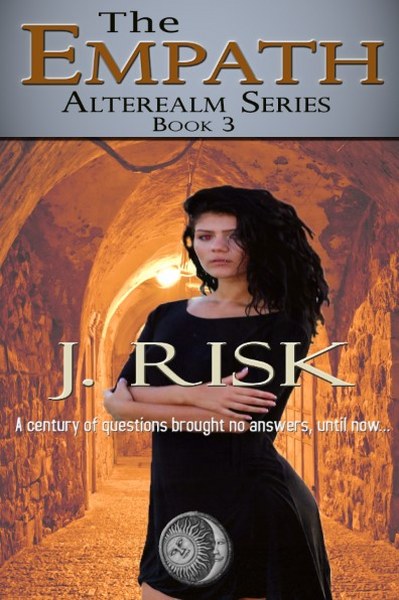 The Empath
The Alterealm Series Book 3

A century of questions brought no answers, until now.

A century always on the move, never aging and not being able to form relationships, Alona has far more questions than answers. Absorbing the emotional turmoil of others is bad enough, with the headaches, nausea and blackouts, but it is the loneliness that is a never-ending ache.

A bizarre encounter with a crazy-erratic redhead in a nightclub brings her the promise of answers, if only she can open her mind to the possibilities. Life will change in ways she never thought possible, or could ever imagine. 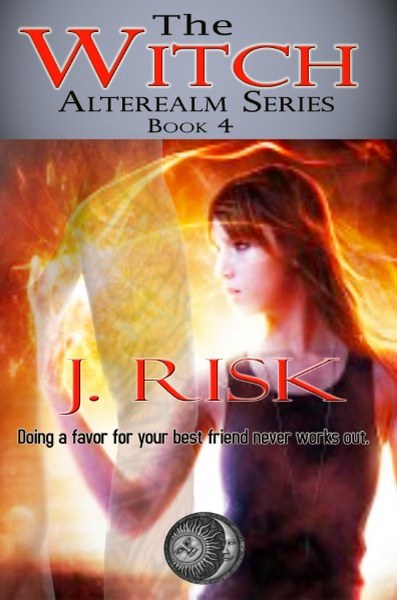 The Witch
The Alterealm Series Book 4

Doing a favor for your best friend never works out.

Finding a best friend and roommate in Erin, Bethany agrees to use her magic to help a group of Erin’s new friends. But something told her that things were off, and now she’s got to use her powers to get her friend back.
Sharing a small apartment and struggling to survive was far better than being locked away with no word of Erin, and a niggling feeling that the stories she was told aren’t the truth.
Discovering another realm, learning about her powers and making things right, Bethany must make amends for all she did wrong, no matter the consequences. 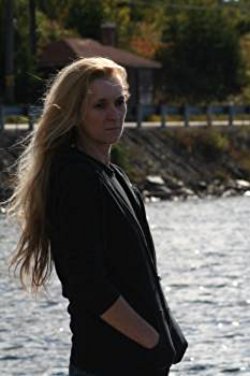 I wanted to write a story that would fit into new adult levels as well as adult. Something that was serious with fun elements--paranormal / fantasy that everyone could read and enjoy.

I've decided to use J. Risk as the pen name for this to separate this series from my other writing which is definitely adult reading material.

She began her writing career in 2006 and since her first published works in 2009 she hasn't stopped. Jacqueline describes her writing as "all things paranormal", which she has proven is her niche with stories of witches, ghosts, physics and shifters now on the shelves.

When Jacqueline isn't lost in her writing she spends time with her five children, most of whom are finally able to look after her instead of the other way around. Together they do random road trips, that usually end up with them lost, shopping trips where they push every button in the toy aisle, hiking when there's enough time to escape and bizarre things like creating new daring recipes in the kitchen. She's a grandmother to four (so far) and looks forward to corrupting many more in the years to come.