COVER ART JUST IN FOR THE LAST ENCHANTER!!!


Artist Tristan Elwell just posted his completed cover art for my upcoming novel, THE LAST ENCHANTER. Do you want to see it?  Do you really, really want to see it? Okay. Close your eyes, scroll down a little, count to 3 and then OPEN THEM! 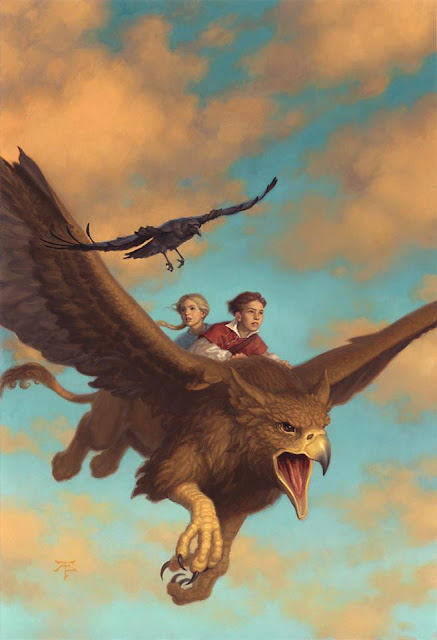 THE LAST ENCHANTER:
BOOK II of THE CELESTINE CHRONICLES

About The Last Enchanter:


Months have passed since Marcus and Kelvin succeeded in their quest to find the Rock of Ivanore. Now Kelvin is in Dokur living a life of luxury, Jayson is preparing to bring the Agorans back to their homelands, and Marcus is studying magic with Zyll. When Fredric is murdered and Kelvin becomes king, Zyll and Marcus head for Dokur in hopes of protecting Kelvin from meeting the same fate. Dokur, however, has worse troubles. An Agoran rebel has killed several of Kelvin’s guards and has set one of his ships on fire. In response, Kelvin refuses to allow the Agorans to return to their lands, a decision that may result in civil war. To make matters worse, someone is trying to kill Marcus.


Plagued by painful attacks brought by bringing Kelvin back from the dead, Marcus vows not to use magic again. But dark forces are at work in Dokur and Marcus must make a choice: protect himself or save his friends. With the help of Clovis, Bryn, and newcomer Lael, a feisty girl in search of her mother, Marcus uncovers a powerful secret that will change the course of his life forever.