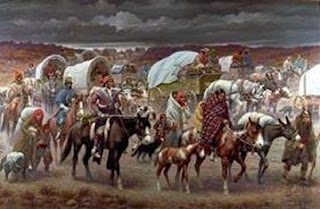 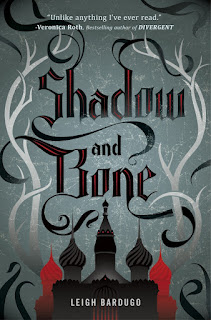 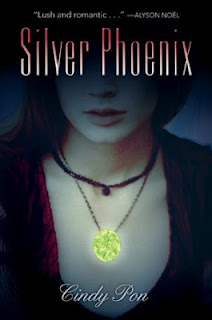 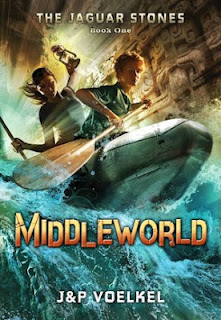 Posted by Laurisa White Reyes at 9:00 AM