The new year has begun, and for me that means several things--another 12 months of keeping very, very busy...and a whole lot of new books to be read.

2015 was a great year for me and my family. My oldest daughter, Carissa, got married. My oldest son, Marc, became an Eagle Scout and also left for college. My daughter, Brennah, and youngest son, Jarett, both joined our city's children's chorale and have been in many performances. My middle child, Stuart, entered high school and has been turning his bedroom into a home theater. 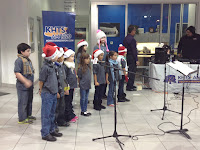 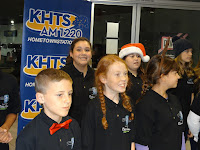 I've gone on a lot of "fieldtrips" with my kids: saw Idina Menzel in concert at the Hollywood Bowl, visited the Queen Mary and several museums, and have been to Disneyland 3 times. 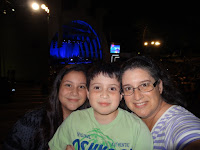 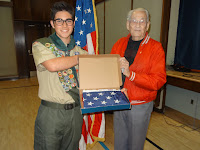 For me, one of my publishers closed its doors and left my young adult novel, CONTACT, an orphan. But then another publisher offered me a contract for it. So that ended well. I also finished 3 years of graduate school and earned my MA in English. 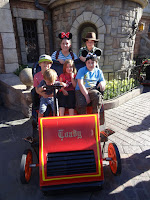 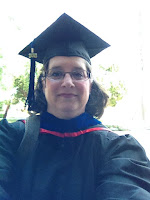 I spent many months preparing for a job interview (the first I've had in nearly a quarter of a century) to teach as an adjunct professor at my local college. I'm still waiting to hear how that went.

I published a middle grade novel, THE STORYTELLERS, and helped several other authors publish their books through my little publishing company, SKYROCKET PRESS.

Hopefully, I'll start teaching at the college this summer, if not sooner. I will wrap up my rewrite of my novel MEMORABLE and submit it to editors. CONTACT will be coming out with Evernight Teen Publishing. I plan to publish at least 3 books via Skyrocket Press, one of my own and at least 2 for other people. And I will keep producing issues of MIDDLE SHELF MAGAZINE. 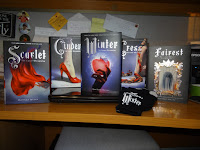