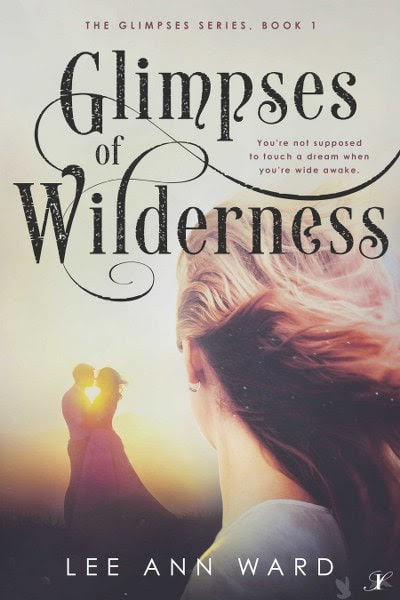 No nightmares about my dad’s car crashing or my sister’s tiny face vanishing in a window of red. No, not anymore. Now when I sleep I fall into an expanse of frozen wilderness, the other life I’ve lived…

The one I’ve lived with him.

Anna experiences vivid dreams from a past-life she lived in the 1800s with her husband Robert and their children in the wilderness of the Michigan Territory. Much like her own mother grieving the man and child she lost, Anna can’t simply let go of the memories that haunt her.

But when she runs into Robert in this lifetime, a whirlwind of their past lives—and deaths—rocks her modern world to the core. What will she be willing to risk to spend every lifetime with Robert?

In the twists and turns of “repeating” their lives over and over through time, Anna must sacrifice everything for a glimpse of immortal love. 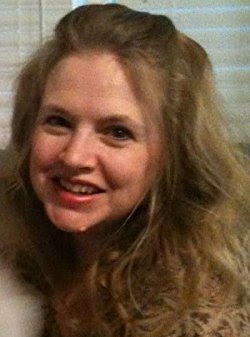 Lee Ann Ward is an award-winning fiction author with a background in journalism and mass communications. She is also the former Senior Editor of Champagne Books. Her love of books started at the age of three, and she's been addicted ever since. She's published six novels with her seventh and eighth on the way (SEE a YA paranormal by Evernight Teen in June 2017 and GLIMPSES OF WILDERNESS a YA romance by Inkspell Publishing in December 2017) and has written several more. When she's not writing, she's reading, singing, baking designer cakes, bowling and dreaming. She's married to Joe (who also happens to be her publicist) and they have 4 sons whom they adore, and a granddaughter who is the love of their life. They make their home in the small fishing community of Bayou La Batre, Alabama.