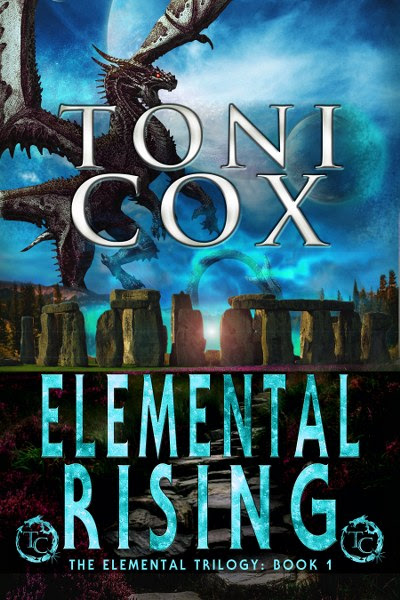 When Maia returns home to Elveron from her final test on Earth, something unexpected happens and she ends up in a coma. When she finally wakes, she realises that she has brought with her the very thing she tried to leave behind.

Faced with responsibilities she thinks she is not ready for, a love she does not reciprocate and a threat to her people that might kill them all, she is suddenly forced to become what she is meant to be – a Prime.

But she is not alone. She has her mentor, Silas, and her dragon, Midnight, who stand by her side as she embarks on an adventure to save not just herself, but the rest of the nation of Grildor as well.

“Cox has created characters; a world; a story that is Tolkien worthy. She has developed something unique and rich in imagination.” Sian B. Claven (TBB)

“Maia is an incredible character to follow. Toni Cox has managed to bring something new, exciting, and seriously addictive to the fore.” Robyn Victoria Castles (TBB) 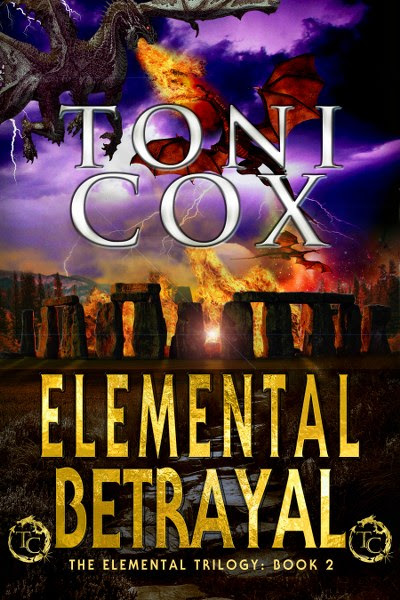 The nation of Grildor still reels from the War of Greystone. They spent the winter Moons mourning their dead. Now it is spring and time to drive the last of the enemy off their planet.

Maia has sunken into a pit of despair during the harsh Moons of Winter, not only mourning the people that died, but also the absence of Blaid. Would he ever come back to her?

Lord Longshadow, Lord Regent of Grildor, decides it is time to act and sends Maia and Jaik as ambassadors to the various cities within Grildor. The aim is to reassure the people that the Longshadow Clan is there to protect them, but as Maia and Jaik travel, they learn that the situation is far worse than they had anticipated.
They have been betrayed and their nation is threatened with war a second time. Desperately, she searches for the strength to save her people. And, although she has her dragon, Midnight to help her, the responsibility of being a Prime rests heavily on her shoulders.

Will her magic be strong enough to save them this time? 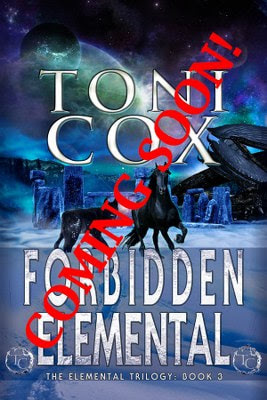 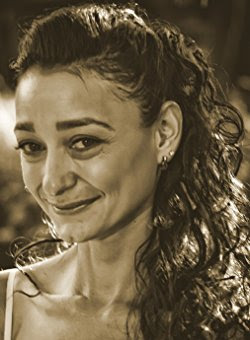 Born in Germany in 1976, Toni Cox moved to South Africa in 1991. Although she has spent much of her working career in the timber wholesale business, she is also an accomplished horse rider, has a diploma in project management, photography and nutrition, and has a passion for books and all things fantasy.

From a young age, her dream had always been to put her imagination into words - give the stories life. When she was diagnosed with Rheumatoid Arthritis in 2013, she decided life is too short not to follow her dream. So, with the support of her husband and three children, she began writing book 1 of the Elemental Trilogy in January 2015.

The Elemental Saga is a fantasy story spanning over 35 books. These stories all take place on the various Life Planets of the Milky Way galaxy. The first 4 books were published between 2016 - 2017, with 5 more books coming in 2018.

The Andromeda Saga takes place in the Andromeda galaxy and will be a mix of sci-fi and fantasy. Hopefully, by 2020, we will see the first books of this saga published.

Toni Cox also writes dystopian fantasy, and her first novel, Resilient, is due for release in 2018.

Posted by Laurisa White Reyes at 8:32 AM