How can you outrun a killer you won’t see coming?


They are the most violent, blood-thirsty, and vicious of criminals. While hunting for them, FBI profilers call these monsters UNSUBS, short for unknown subjects of ongoing investigations. At any given time, in the United States there are more than fifty serial killers at large, preying on vulnerable, unsuspecting victims.

Until yesterday, no one knew Florida had another serial killer on the loose. Special Agent Tess Winnettcalls this particularly elusive one the Taker of Lives.

After a well-known model commits suicide, Tess refuses to accept the findings and pushes for an investigation into the reasons behind the beautiful young woman’s decision to end her life. What she finds surpasses her wildest fears.

Each new crime scene brings more questions than answers. While secrets are revealed, even those meant to be kept forever in the dark, Tess can draw only one conclusion: she’s not the one in charge; the Taker of Lives controls the game, the players, even the course of the investigation.

With little information and even less evidence, Tess must connect the dots of a deadly scenario with a large number of potential victims. If she fails, another beautiful, young girl will die tonight, and the blood will be on her hands.

The Taker of Lives might be closer than you think. Who’s watching you sleep tonight? 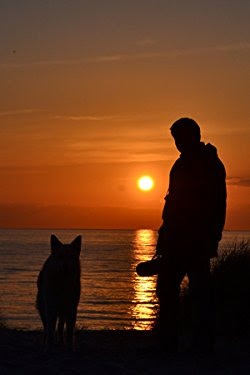 Leslie Wolfe is a bestselling author whose novels break the mold of traditional thrillers. She creates unforgettable, brilliant, strong women heroes who deliver fast-paced, satisfying suspense, backed up by extensive background research in technology and psychology.
Leslie released the first novel, Executive, in October 2011. It was very well received, including inquiries from Hollywood. Since then, Leslie published numerous novels and enjoyed growing success and recognition in the marketplace. Among Leslie’s most notable works, The Watson Girl (2017) was recognized for offering a unique insight into the mind of a serial killer and a rarely seen first person account of his actions, in a dramatic and intense procedural thriller.
A complete list of Leslie’s titles is available at http://wolfenovels.com/order.
Leslie enjoys engaging with readers every day and would love to hear from you.
Become an insider: gain early access to previews of Leslie’s new novels. 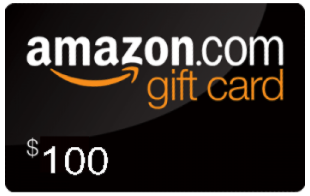