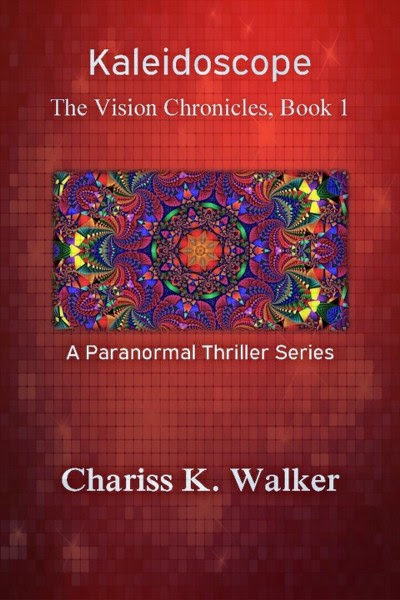 Mike Lewis boldly narrates his fantastical story and confesses his secret: He sees horrifying visions of disturbing future events through a kaleidoscope each time he closes his eyes. He'd like to live a normal life, but an elusive threat prohibits him from doing that.Someone wants to study his mystical ability and they'll do whatever it takes to further their strange, covert agenda.


The Vision Chronicles eight-book thriller series is a slice-of-life metaphysical/visionary story that details Mike's changing ability as he protects himself, his family, and his friends from those who doggedly pursue him. If you love mind-boggling suspense with a dash of paranormal and a touch of romance, this is the series for you! 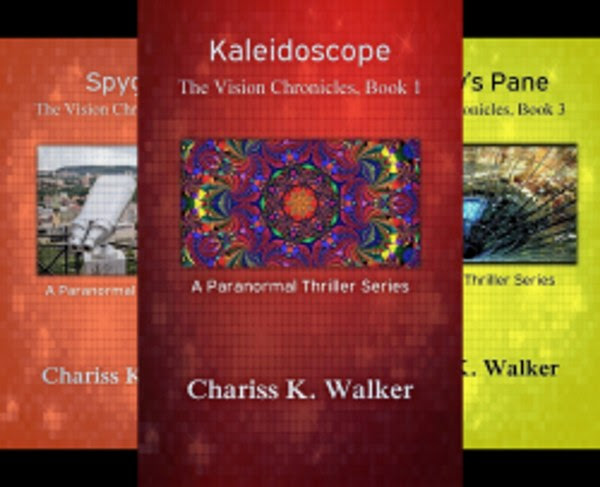 Windows All Around
The Vision Chronicles Book 4
Goodreads * Amazon 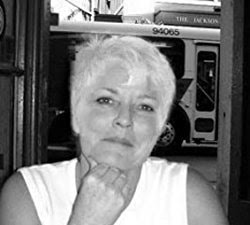 Award-winning author, Chariss K. Walker, M.Msc., writes both fiction and nonfiction books with a metaphysical and spiritual component. Her fiction expresses a visionary/metaphysical message that illustrates growth in a character's consciousness while utilizing a paranormal aspect. Her nonfiction books share insight, hope, and inspiration. Even though Chariss writes dark-fiction about insanely dark topics, such as sexual abuse, incest, pedophilia, sexual assault, and other inappropriate dinner conversation, there is always an essential question of the abstract nature that gives a reader increasing awareness and perception. All of her books are sold worldwide in eBook, paperback, and many are in large print.