WHAT'S IN A NAME?

Four years ago I held a contest. Entrants suggested cool names for female characters in fantasy books. The winner's name would make it into SEER OF THE GUILDE. The winner was Emily Bennett for "Naida". Second place went to Katherine Sophia for "Ellian Roya."

"Naida" did indeed make into my book (which comes out on July 6th) as a minor character. "Ellian Roya" did not. However, good news! Katherine Sophia has since authored a series of her own and has used that beautiful name in her books! Congrats, Katherine! 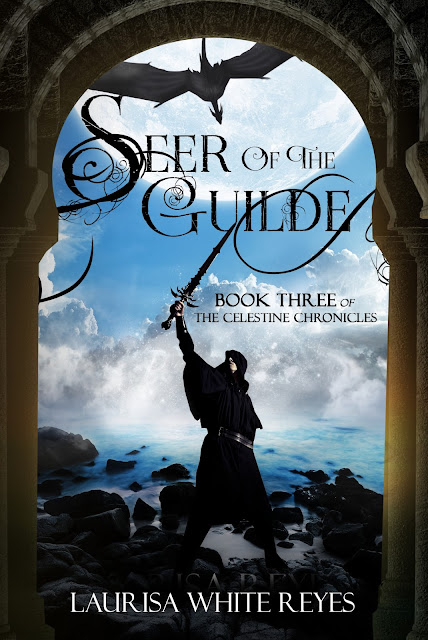