BLOG TOUR: THE SHELLS OF MERSING by Sharon Marie Himsl


The author is looking for teen readers to review THE SHELLS OF MERSING. If interested, please contact her directly. 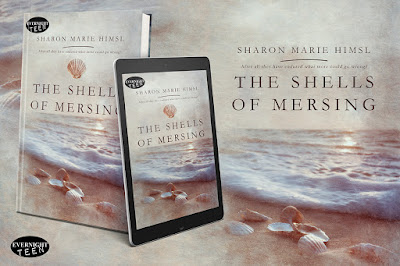 When notorious Uncle Azman disobeys orders, and sends Callie and Lucas to meet their mother's long lost family in Malaysia, fourteen-year-old Callie Davis believes their troubles are over. After all they've endured, what more could go wrong?

Their American dad is dead, Mom is missing, and their foster dad in Seattle was murdered, with Callie falsely accused. If that wasn't enough, Callie and eight-year-old Lucas stowed aboard a sailboat to escape, only to be targeted by their uncle’s boss in Hawaii upon arrival for immediate sale in Thailand’s human trafficking market.

Disguised in case Azman’s boss sends someone after them, Callie believes it’s simply a matter of time. They need to find safety with family in Mersing and begin the search for Mom, but a shell box, a ruby, and a boy from Chicago named Sam are about to change everything. 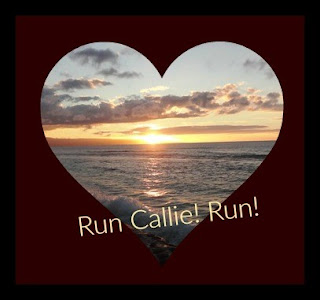 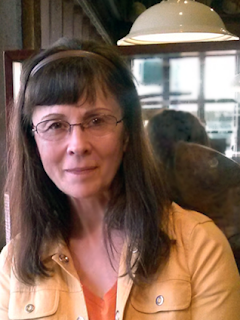 Sharon loves adventure. Whether traveling through Malaysia on a jungle train, sailing in the San Juan Islands, or flying in an experimental airplane she helped her husband build, her life has been on a road less traveled. She has experienced hurricanes tornadoes, earthquakes, volcanoes, and more. She has seen sunsets that take your breath away.

Her first publishing credit was as a travel writer in Malaysia, traveling by rail from Kluang to Kota Bharu on the now defunct "jungle train." Some of the Malaysian and Thai settings and characters she later wrote about in her novel, The Shells of Mersing, came from her experience living in Malaysia and the diary she kept.

As a storyteller, Sharon knows that facts and life experiences are the foundation of good storytelling. If she were to credit one life experience behind wanting to be a writer, it would be the term paper she wrote in the ninth grade on the bubonic plague. "I don't know why, but I have always remembered the pride I felt writing that paper," Sharon said. And if she were to credit a character in a book who inspired her, it would be “Jo March” in Little Women by Louisa May Alcott. Jo wanted to be a writer.

Today Sharon is working on a second novel at home in Central Washington, where she lives with her husband on the edge of a desert runway . . . but that's another story!

FIND HER ON SOCIAL MEDIA:

Teaser Excerpt – The Shells of Mersing by Sharon Marie Himsl

Groaning, his eyes flicker open. “What happened?”
“Don’t move, Mr. Pirone. I’ll get Judith.”
He grabs my wrist. “You’ll do no such thing. Help me up.” His face softens. “Please, I hurt my back.” I pull him to his feet.
He staggers to the door and stops mid step at the threshold, hanging there for the longest time. “What are you doing here?” he finally says.
“Benjamin, my old friend,” a male voice replies.
Benny inches backward. Glancing back at me, he speaks in a low deliberate voice, “Run, Callie.” He mumbles something else, but all I really hear are his first words. Run, Callie.
A muffled pop pierces the air. Benny falls to his knees and collapses face down. I cover my mouth, stifling a scream, afraid to move as blood gushes from a bullet hole in Benny’s temple. A crimson pool forms on the floor.
A flashlight beam travels over his face and the wound. I gasp, recalling the glowing moon eyes in my dream. The beam of light shines on my face next and goes out, blinding me at first.
“Who’s there? Please. Who are you?”
A cold, unmistakable chill travels down my spine, and then I see him, a man clad in black. He steps over Benny’s body, entering the room. A gun hangs loose at his side in his black gloved hand. I step backward. He flicks his black hair away from his face and moves closer. Two sunken cheeks dominate his long face. A red scar zigzags across his nose. He’s young, in his twenties, maybe thirties. He eyes Benny’s body, snickering to himself.
A toilet flushes upstairs. Please let it be Judith. I step to the side, eyeing the door and the stairs behind him. I can run for it. I can do this.
He snatches my hand. “Not so fast.” His steely eyes are those of a cobra’s. I can almost hear the hiss when his bony fingers clamp down, pinching me. He forces my palm over the gun handle, curving my index finger around the trigger. “You tell anyone about me, and I’ll kill you. Your mama too.”
My mouth goes dry. “My mother?”
He smiles, a cruel deliberate sneer. “That’s right, your mama in Thailand.”
My heart rips apart, a scream building inside. This horrid man knows my mother. He knows her!
His cobra eyes gloat. “Yeah, that’s right. I think you understand. Now don’t forget.”
I struggle to move the gun wedged in my hand. No, I’ll never forget your warning and cruel voice, or your snakelike stare and jagged scar.
He snorts. “Tell them it was self-defense.” He kicks Benny’s body as he leaves.
My knees shake as I watch him disappear. The soles of my feet are molded to the floor. I have a gun frozen in my hand, and a scream welling up inside. No one would believe me in a million years if I told the truth, because the only truth I could fabricate is an outright lie. Tell them it was self-defense, he said. But I can’t lie, nor can I live with the deadly consequences of the truth.
Judith rushes into the room. I have no idea when. Seconds, minutes, hours could have passed. I’m standing where the stranger left me.