Scroll down to enter my giveaway!

For the past 34 years, the Orpheum Theater in Memphis has been screening the classic 1939 film GONE WITH THE WIND annually. This tradition has now come to a sad, sad end because a few patrons complained that the film was "racially insensitive." 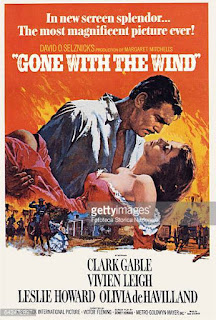 This is GONE WITH THE WIND, people! The highest grossing film of all-time! The film that so eloquently documents the extinction of Southern plantation culture and the civil war from the perspective of the Confederates. It is an invaluable part of not only American history but Hollywood's history! For example, Hattie McDaniel, who played Mammy, won best supporting actress for her role, which was the first time an Academy Award had been given to an African American. Historical!

Why am I whining about this? The book GONE WITH THE WIND by Margaret Mitchell (1936) is considered by many to be the greatest American novel ever written. It even won the Pulitzer Prize! Yet over the years it has been banned and censored more times than can be counted.

Many other books have been banned as well: Mark Twain's HUCKLEBERRY FINN, John Steinbeck's THE GRAPES OF WRATH, F. Scott Fitzgerald's THE GREAT GATSBY...and so many more it's ridiculous. More recently, books by Toni Morrison, J.K. Rowling and John Green have been banned.

The problem with books being banned or challenged is that it usually occurs because a small group of individuals, sometimes just one individual, finds a book offensive for whatever reason. Then these people try to remove that book from public consumption. In other words, they believe that their opinion of a book should dictate whether anyone else has access to that book at all. Sadly, such as in the case with the Orpheum Theater listening to a few loud complainers about GONE WITH THE WIND, these whining, controlling protestors succeed in bullying libraries and schools and stores from taking books off their shelves.

To honor the great books that have been banned over the years, I am giving away a library of classics to one winner. Books will be shipped to the continental US only. If the winner lives outside the US, he/she will be sent a $15 Amazon gift card via email instead. The titles include: 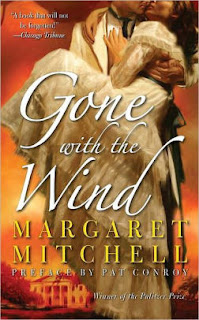 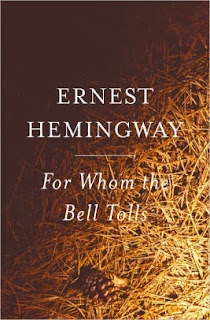 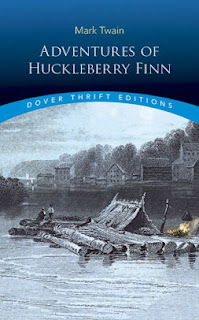 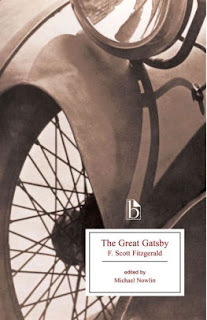 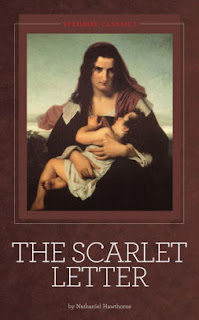 GONE WITH THE WIND by Margaret Mitchell
HUCKLEBERRY FINN by Mark Twain
FOR WHOM THE BELL TOLLS by Ernest Hemingway
THE GREAT GATSBY by F. Scott Fitzgerald
THE SCARLETT LETTER by Nathaniel Hawthorne.

Please be sure to visit the other participating blogs for more chances to win.