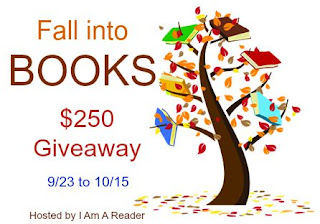 Win, lose—or fall in love . . .
After losing her mama and all she has, vagabond Patience “Patty” Sweet dreams of reuniting with her father in the New Mexico territory. So she teams up with a no-good gambler whose winnings enable her to get her closer to her destination. Patty hates hanging around saloons and poker parlors, pulling dishonest deeds. But when a game of five-card draw goes wrong in Lubbock, Texas, Patty gets offered up as collateral—to a handsome stranger who’s about to turn the tables . . .
Lawyer Grant Kincaid has no intention of claiming his prize—a nearly nineteen-year-old petite beauty with sweet eyes—who has a hold on him he can’t deny. But as he tries to help Patty untangle herself from her shady partner, he discovers she’s not as innocent as she seems. For starters, she’s already stolen his hardened heart . . .

Martha Hix grew up in Texas and didn’t mind listening to stories about how her ancestors had been in the place for a long, long time. Well, in Texas that just meant more than a hundred years. This weird kid soaked up the stories and became an ardent student of family and general history, which came in handy when she took to writing both fiction and non-fiction. Eventually, her romance novels were translated into many foreign languages, some of them very foreign, like Japanese, Greek, and Turkish. On the home front, she lives in the fabulous Texas Hill Country with her husband and their spoiled four-legged kids. Visit her on the web at marthahix.com.