THE STORYTELLERS DOES IT AGAIN! 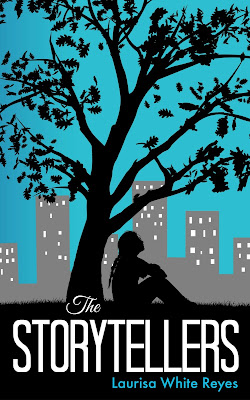 I'm thrilled to announce that my children's novel, THE STORYTELLERS, has been honored as an Award Finalist in the "Children's Category" of the 2017 Best Book Awards! While it didn't snag first place this time around, it has in two previous contests: The 2015 Spark Award and the 2017 Moonbeam Awards (Pre-teen mature issues category).

The winner and all finalists for the Best Book Awards can be viewed HERE.

These recognitions were the last thing I expected. THE STORYTELLERS began as an idea about twelve years ago. When I tried to find an agent to represent it, I was told that kids today didn't want to read about something that had happened in the 90s. This didn't make any sense to me. Isn't the past what historical novels are all about? I suspected that the real reason I couldn't sell the story was that it tackles a topic still considered "taboo" to discuss--AIDS and how those who had it in the early 90s were treated as pariahs by society.

This story is about a girl who loves her father who is dying of AIDS at a time when the disease was a certain death sentence and when the stigma of the disease was dark and heavy. I was inspired to write it by some of the experiences I witnessed while working in an AIDS clinic in 1992-93, experiences that left an indelible mark on my heart.

Kids today need to hear this story. They need to understand that our world isn't always very kind or tolerant of others, and only by experiencing the "other side" can they develop the empathy needed to make our society a better place for everyone. 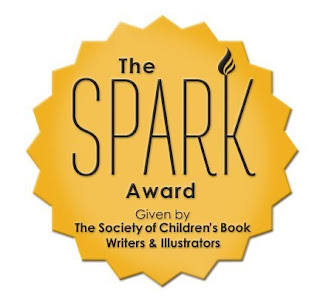 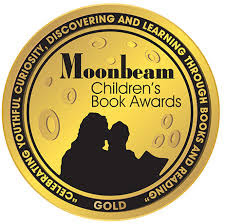 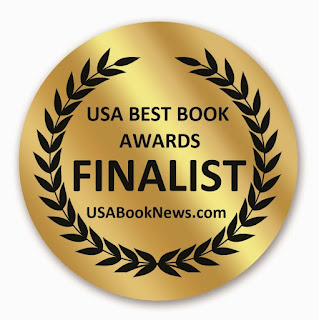