EBOOK GIVEAWAY - NO QUARTER FOR WENCHES by MJL Evans 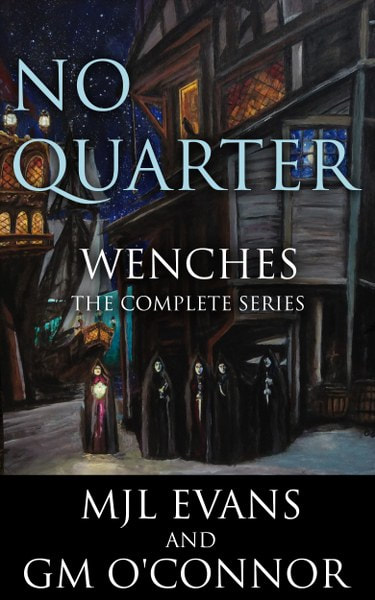 Behind every pirate is a cunning wench! The adventures in the Caribbean continue in Port Royal, Jamaica.

Behind every pirate is a cunning wench! In 1689, Atia Crisp finds herself imprisoned in the wickedest city on earth, Port Royal, Jamaica, while the refugees from Strangewayes’s plantation in the Blue Mountains are on the run and seeking a new home, deep in the Caribbean. Captain Jean-Paul la Roche must get them to safety and find a way to liberate the woman he loves while waging a war against the English with the pirate Laurens de Graaf.

While besieged people suffer and starve, a group of women form a secret and illegal society deep from within the bowels of the city called: WENCH. A network that deals with smugglers, merchants, cutthroats and thieves. Dragged into the struggle for supremacy of the Caribbean, the women are divided and find themselves engulfed in bloodshed. The pirates of Port Royal and former enemies may be their only hope of escape. 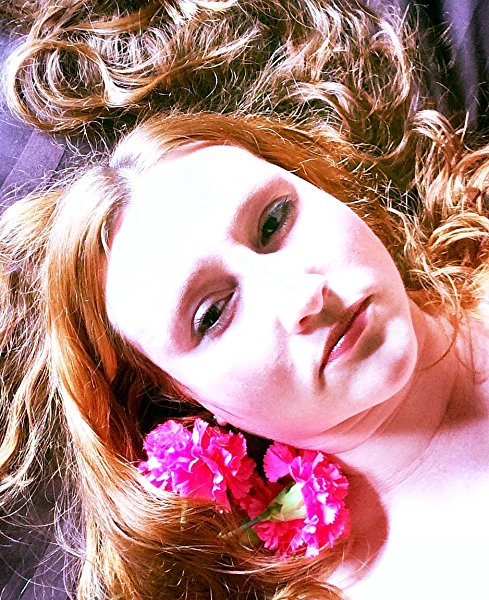 MJL Evans is an Indie Author and visual artist. Now the author of the historical romance/adventure No Quarter: Dominium and No Quarter: Wenches.

MJL Evans is also a writer of romance and relationship articles featured in publications like Monday Magazine in November 2004 and again in February 2006, she writes fiction, historical fiction, erotica and humour. Published in the November 2014 issue of Flash Fiction Magazine, Red Dragon is vibrant piece of micro-fiction that delves into Victoria BC in the 1860s, when it was the opium capital of the New World.

Born in Victoria, British Columbia, MJL Evans studied English at Victoria School of Writing and Camosun College. Not only is she passionate about her written expression, she is enthusiastic about her visual art masterpieces she has created over the past 20 years and has over 100 paintings to her credit. MJL Evans is also a lover of film, independent, foreign, and cult. Her favorites include: Fear and Loathing in Las Vegas, Nymphomaniac, Secret Window, The Brood, Le Pacte des loups, Mesrine: L'Instinct De Mort and many others.

Gary M O’Connor is a huge movie fan, writer and artist. A lover of Sci-fi and history, half his brain lives in the seventeenth century past while the other sails perpetually through space.